Turkey said it has decided to reconsider its controversial refugee deal with the European Union in a row with Greece over the repatriation of eight coup suspects. 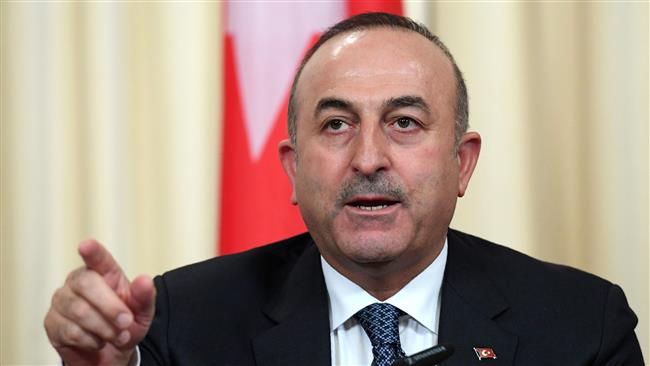 The government in Ankara may consider canceling the refugee readmission agreement with Athens in the wake of the refusal of the Greek Supreme Court to return the eight suspects allegedly linked to the failed coup of July 2016 in Turkey, Foreign Minister Mevlut Cavusoglu said on Friday.

"We are now considering what we are going to do," the Turkish foreign minister stated.
The "necessary steps" Ankara would take, Cavusoglu added, include "the cancelation of this readmission agreement."

Cavusoglu was referring to the agreement signed in March that halted the influx of refugees, particularly from Syria, into Europe as part of a major accord to stem the refugee flow into the EU.

In the controversial deal, Turkey agreed to take back any asylum seekers who land in Greece, Presstv reported.

Brussels, in return, pledged to give Ankara some cash and allow Turkey to become an EU member state.However, despite a stop in the refugee flow, the EU did not fulfill its part, prompting Turkish officials to repeatedly threaten to scrap the deal.