The United Nations World Food Programme has sounded the alarm for millions of people who are at risk of dying from starvation in the militant-infested northeastern region of Nigeria. 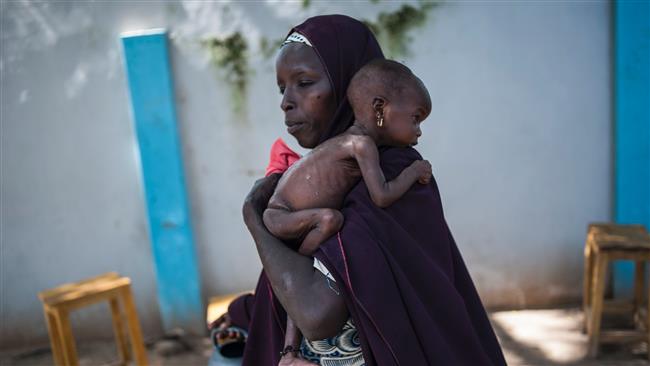 The Boko Haram Takfiri terrorists are obstructing efforts to deliver food to the crisis-hit region, the WFP warned on Friday.

Ertharin Cousin, the WFP executive director, said there were areas unreachable to the UN agency.
"The challenge is that there are areas in Borno state, in particular, that are still inaccessible, and we have no idea of the food security situation," she said, adding that an estimated 4.4 million people needed food assistance in the northeast. 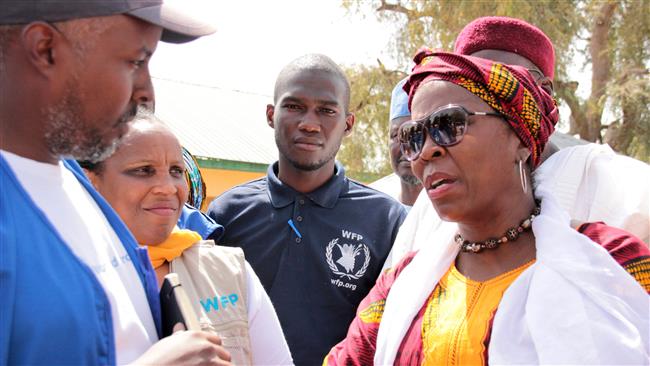 Even in parts of the northeast held and defended by the army, Boko Haram attacks were jeopardizing aid programs, Cousin said.

Ending the insurgency will require a political as well as a military solution, said Cousin, adding, "Until we resolve those issues the humanitarian situation will not improve to a level that allows us to reach all of those in need."

The government has told aid agencies it expects the conflict to end in six months, she said.

"I am imploring the international community to continue to provide us with the support that is necessary," said Cousin.