Communication and information technology minister said that Nahid Satellite I will be launched in the coming year. 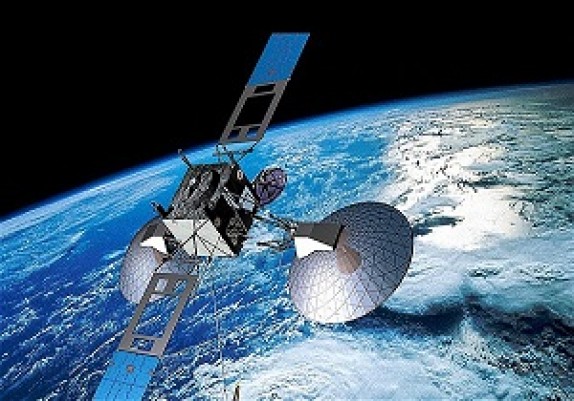