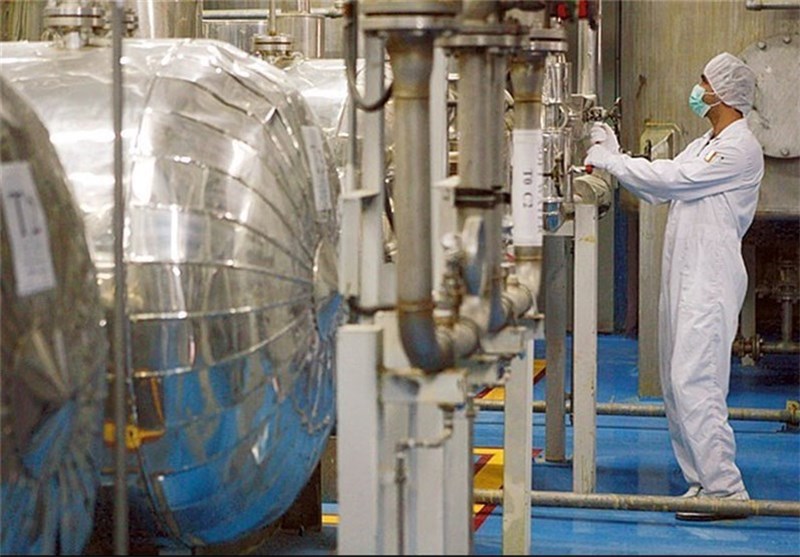 "An important step in the process of researching and developing advanced centrifuges of IR-8 started though injecting UF6 gas,” the statement read.

The statement added that the important step in researching and developing enrichment comes based on Iran’s rights and commitments to the Joint Comprehended Plan of Action (JCPOA).

IR-8 centrifuges are one of the most advanced machines designed and built by Iranian scientists. They managed to pass mechanical tests since 3 years ago.

The enrichment capacity of this machine is 20 times more than centrifuges of the first generation (IR-1) now under production.

Iran has in recent months stepped up its efforts to continue its research and development (R&D) activities in the field of nuclear energy.

Back in December 2016, Iranian President Hassan Rouhani said the country’s program to develop nuclear propulsion systems will begin in the near future.