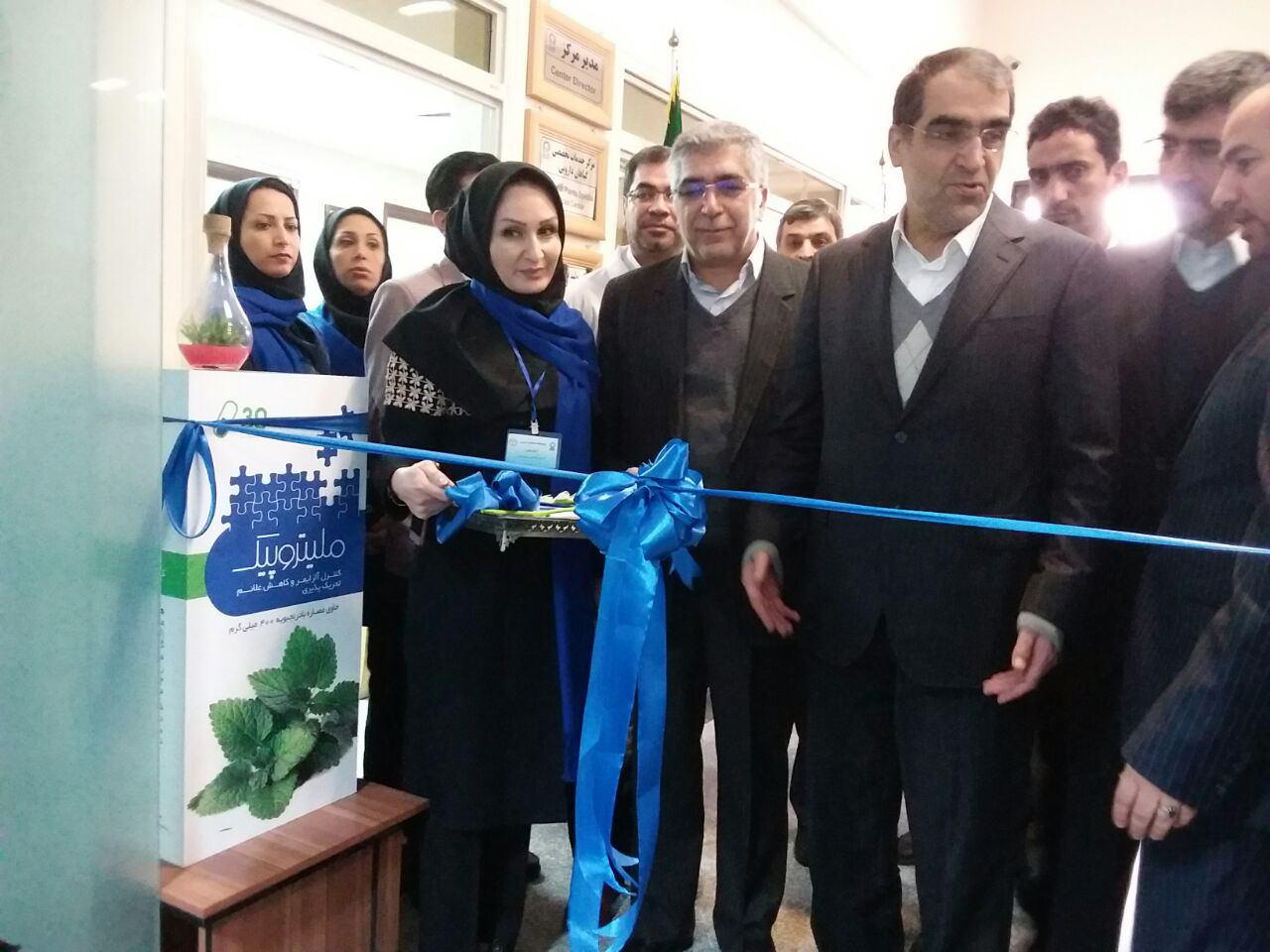 The product, the world’s first herbal anti-Alzheimer’s drug, was unveiled in a ceremony in a research center in Alborz Province, central Iran and in presence of Minister of Health, Treatment and Medical Education Hassan Qazizadeh-Hashemi.

The drug was tested on 42 patients suffering minor to average Alzheimer’s ranging 65-80 years with satisfactory results, said head of research and production of the medicine.

There are only 4 anti-Alzheimer’s drug in the world all of which are chemical types.

Symptoms of anxiety and irritability in patients who used this drug decreased considerably comparing to the second group which used chemical drugs.

The researcher said studies on the drug was approved and confirmed in certain prestigious universities across the world, including those in UK.

Studies on the drug have started 12 years ago by an 8-people team of Iranian scientists in various fields.

Arrangements have been made for producing 50.000 boxes each with 30 capsules monthly. It is likely that the production rises by 200.000 boxes.

The Iranian medicine’s price is one tenths of similar chemical models'.