Iran to ink €2 bln foreign investment deal by next month 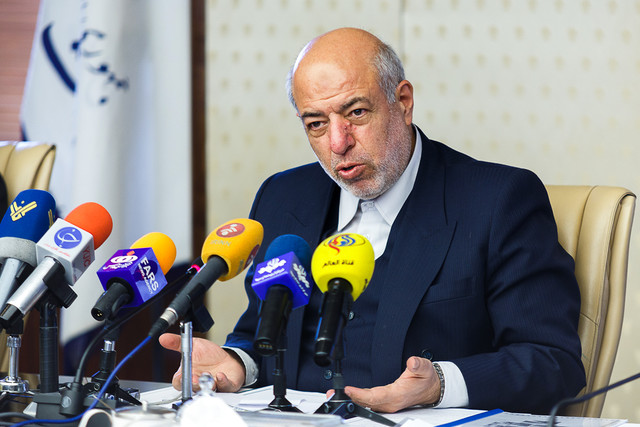 The minister noted that delegations from various countries visited Iran after the Joint Comprehensive Plan of Action (JCPOA) between Iran and G5+1, adding Iran has received offers for $10-15 billion foreign investment.

"We have held talks with some of which and we are concluding deals with others.”

Iran is also implementing some of its deals with foreign countries on renewable energies.

Iran and the five permanent members of the United Nations Security Council – the United States, France, Britain, Russia and China – plus Germany started implementing the JCPOA in January 2016.