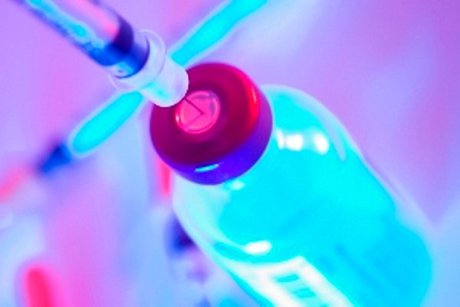 The institute has produced 36 million dose of the vaccine over the first 6 months of Iranian calendar year, saving $18 million of country, he said.

The institute is able to meet the country’s need to the specific vaccine and Iran does not need to import the drug anymore, he continued.

The institute is capable of producing 75 million dose of the vaccine annually and can raise the figure to 120 million dose in case it is needed, Pilehchian added.

At the moment, Iran needs 70-75 million dose of the vaccine annually, he added.

Enterotoxemia is an infection by Clostridium perfringens which affects several types of domesticated animals, but is not known to affect humans. It is also known as overeating disease and can kill the animals within two hours.

The disease is far more frequent in sheep than in any other animal species. It caused enormous economical losses before vaccination programs were implemented.

It is sometimes known as 'pulpy kidney'.