A trade delegation of Iranian private sector is in Czech Republic to confer on ways of expanding bilateral cooperation with economic activists and businesses of the European country. 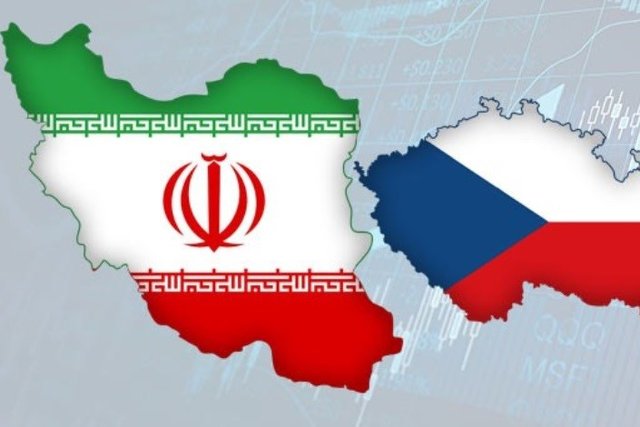 The delegation is led by Chairman of Tehran Chamber of Commerce Masoud Khansari.

Iran-Czech joint commission is to be attended by Czech Minister of Industry and Trade Yan Mladek, President of Czech Confederation of Industry Jaroslav Hanák and Khansari.

The two sides are going to focus mostly on bilateral industrial cooperation.

Iran-Czech commercial exchanges hit $52 million in 2015, rising by 50 percent comparing to the tally of the year before.

The volume of commercial exchanges between the two countries rose by 10 percent in the first six months of 2016, reaching $27.100 million.

Last April, Head of the Middle East Department of the Czech Republic Chamber of
Commerce Ilja Mazanek said many firms in his country "are interested" in investing in Iranian projects.

Mazanek made the remarks in a meeting with officials, company owners and miners in Birjand, in the northeastern province of South Khorassan.

He said Czech Republic companies seek cooperation with Iran in water, transit, energy, and mining, adding that they are also willing to finance these projects.