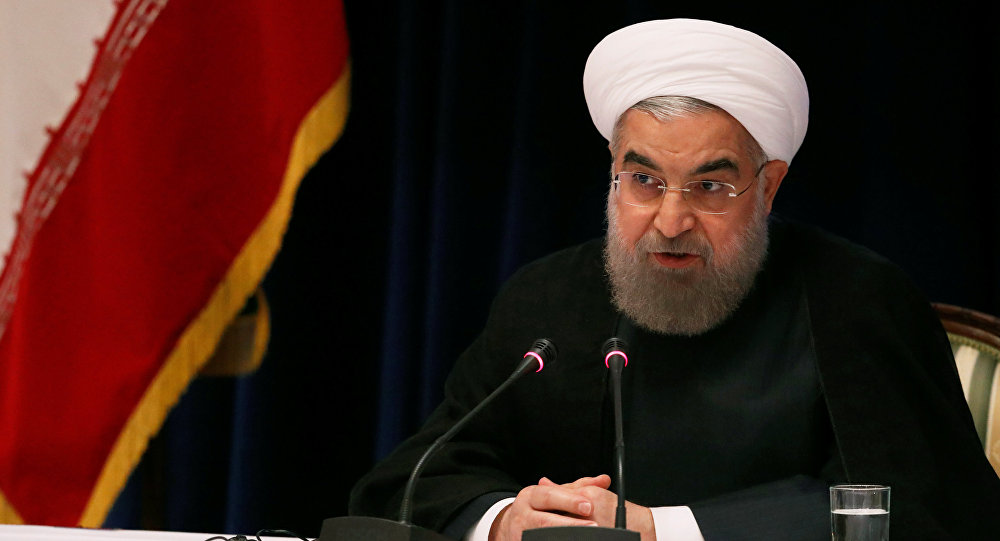 The Kremlin spokesman later confirmed the information to Sputnik.

According to a joint statement of Russia, Iran and Turkey issued following Syrian peace talks in Astana last week, the countries agreed to create a trilateral group on monitoring the Syrian ceasefire.

"Yes, the visit is being prepared. It may take place at the end of March," the source said.

Kremlin Spokesman Dmitry Peskov on Tuesday confirmed the preparation of Russian-Iranian contacts at the highest level.

"Top-level contacts are being prepared. We will inform you about the dates," Peskov told Sputnik.

The nationwide ceasefire in Syria backed by Russia and Turkey came into effect on December 30 and was later supported by a UN Security Council resolution.