Four of the largest mosques in The Netherlands say they will shut their doors during major prayer meetings after six people were killed in attack on a Canadian mosque. 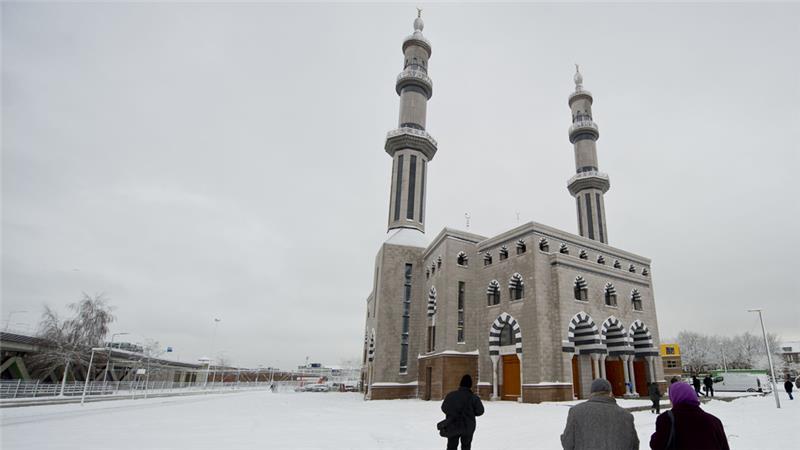 The decision came on Monday, January 29, following an emergency council meeting of mosque leaders of Amsterdam, The Hague, Rotterdam, and Utrech.

Several thousand people attend prayers at the four mosques daily. Said Bouharrou of the Dutch Moroccan Council of Mosques (RMMN) said it was disappointing that stringent safety measures had to be taken.

"A mosque is an open building that should be accessible at any time of day to all people looking for peace and calm. But we have to be alert against these terror attacks," he said.

"Merciless acts such as in Quebec contribute to the growing global hatred of Muslims,” Bouharrou said.

Wilders said he would close all mosques and Islamic schools and ban the Quran if he becomes the country’s next prime minister.

Although no specific threats have been made against mosques in the Netherlands, Bouharrou said the RMMN was keeping a close eye on political developments, ahead of next month’s vote.
(Hawzah News Agency)