Iran expects to sign its biggest oil refining contracts worth $8.6 billion with a number of Japanese, Chinese and Korean companies this month or later, a minister said on Wednesday. 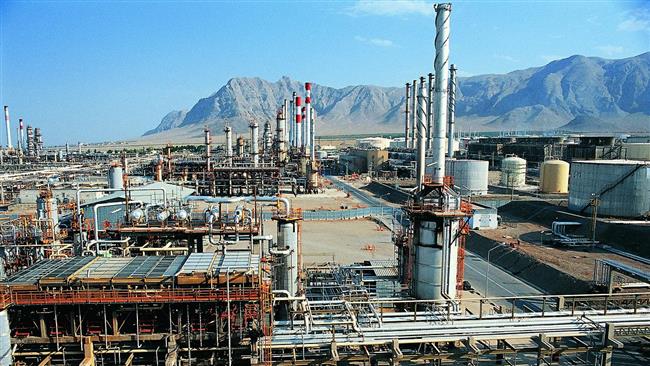 "Negotiations have been held with the three companies and the deal for this massive refining project worth $3.6 billion is anticipated to be finalized soon,” he said.

A separate $2 billion contract is about to be signed with South Korea’s Daelim company to boost oil processing capacity at Isfahan refinery, Kazemi added.

However, the most imminent contract is expected to be concluded within the next couple of weeks with the Chinese to develop and improve the quality of Abadan refinery at a value of $3 billion.

Kazemi foresaw the formal implementation of the project beginning in the current Persian month of Bahman with the participation of energy officials from the two countries as well as senior directors of China’s SINOPEC company.

The scheme will see furnace oil production at the plant cut to about 20% from 40% at present, the minister said.

China has opened $1.3 billion of financing for the plan, the minister said, adding another $1.7 billion is expected to be opened in spring.

Iran plans to sign $14 billion of contracts in total to fix and upgrade the quality of Tehran, Bandar Abbas, Isfahan, Tabriz and Abadan refineries, said Kazemi who is also managing director of National Iranian Oil Refining and Distribution Company.

They are aimed at slashing the production of furnace oil in the Iranian refining basket to 10% from 24% now, Presstv reported.

Years of US-led sanctions have left Iran’s refineries in dire need of repair and upgrade.

Kazemi said Iranian refineries are currently operating at a capacity of 500,000 barrels per day of oil products, which will rise to 600,000 bpd in the new Persian year beginning on March 20.