Trump threatened to send US troops to Mexico, report says 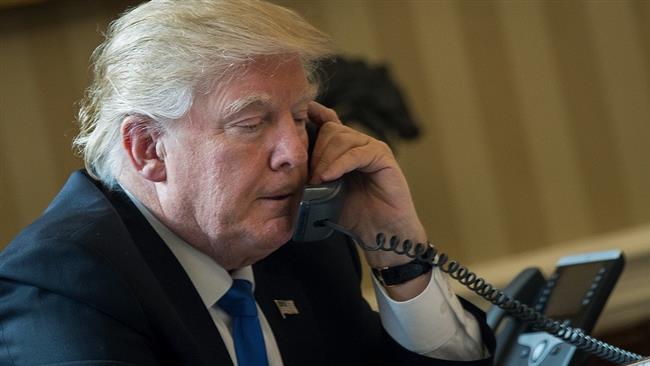 According to an excerpt of transcript of the Friday conversation seen by the Associated Press, Trump told Nieto the troops would be sent to stop the "bad hombres down there" unless Mexico deals with them itself.

"You aren't doing enough to stop them. I think your military is scared. Our military isn't, so I just might send them down to take care of it," Trump was quoted as saying by the Wednesday AP report.

A similar report was published by a Mexican website, Aristegui Noticias, on Tuesday.

In a Wednesday statement, Mexico's Secretariat of Foreign Affairs rejected the reports as being "based on absolute falsehoods" and stressed that the conversation was constructive.

"The assertions that you make about said conversation do not correspond to the reality of it," read the statement. "The tone was constructive and it was agreed by the presidents to continue working and that the teams will continue to meet frequently to construct an agreement that is positive for Mexico and for the United States," it added.

The White House refrained from commenting on the report.

According to official statements issued by Mexico and the US, Nieto and Trump agreed to meet in the future during the phone call that came after the cancellation of a previously scheduled meeting over Trump's proposed wall on the border with Mexico, Presstv reported.