Iran to make preparations for gas exports to Pakistan

Iranian Deputy Oil Minister Hamid-Reza Araqi said the country would make the preparations for gas exports to Pakistan by the end of the current calendar year, (ends on March 20, 2017). 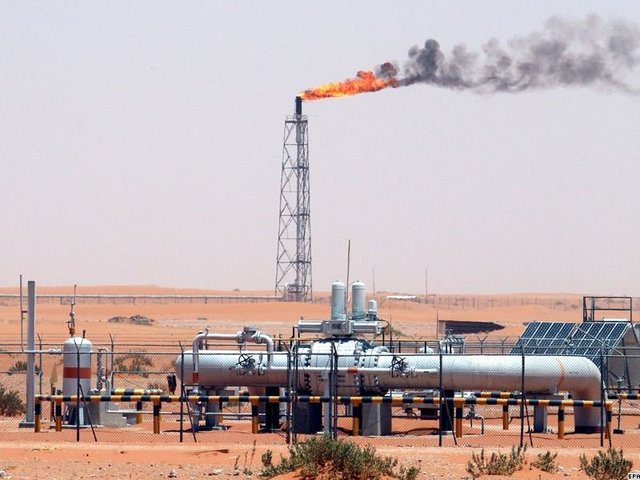 He also said the country is going to export oil to Iraq soon in presence of presidents of the two countries.

Earlier on January 10, Iran’s Deputy Petroleum Minister for International Affairs and Trading Amir-Hossein Zamaniniya said the country is ready to proceed with a much-awaited project to export natural gas to Iraq as soon as Baghdad takes measures to make the related payments.
A pipeline that has been established between Iran and Iraq was already filled with natural gas.

"Iran is ready to start the export of gas to Iraq and Iraq is also ready to receive the gas,” Zamaniniya told Shana news agency of Iran’s Ministry of Petroleum.

"However, the related letter of credit (L/C) for the project is yet to be opened,” he said adding that Iran would turn on the taps once the payment was made by Baghdad.

This, the official further emphasized, could take place during an upcoming visit to Tehran by an Iraqi delegation.

Iran had announced last summer that it was ready to export gas to Iraq. However, the project had been suspended over security risks as a result of insecurity in Iraq.

The two countries signed a basic agreement for the export of natural gas from Iran's South Pars gas field to Iraq back in 2013.

Based on the agreement, Iran would start exporting 25 million cubic meters (mcm) a day of gas to Sadr, Baghdad and al-Mansuriya power plants through the 270-kilometer pipeline. The amount would increase to as high as 35 mcm/d during summer.

The project is estimated to earn Iran $3.7 billion a year in revenues.