The Spokesman of Iran’s Atomic Energy Organization says the last cargo of 149 tons of natural uranium enters the country on Tuesday. 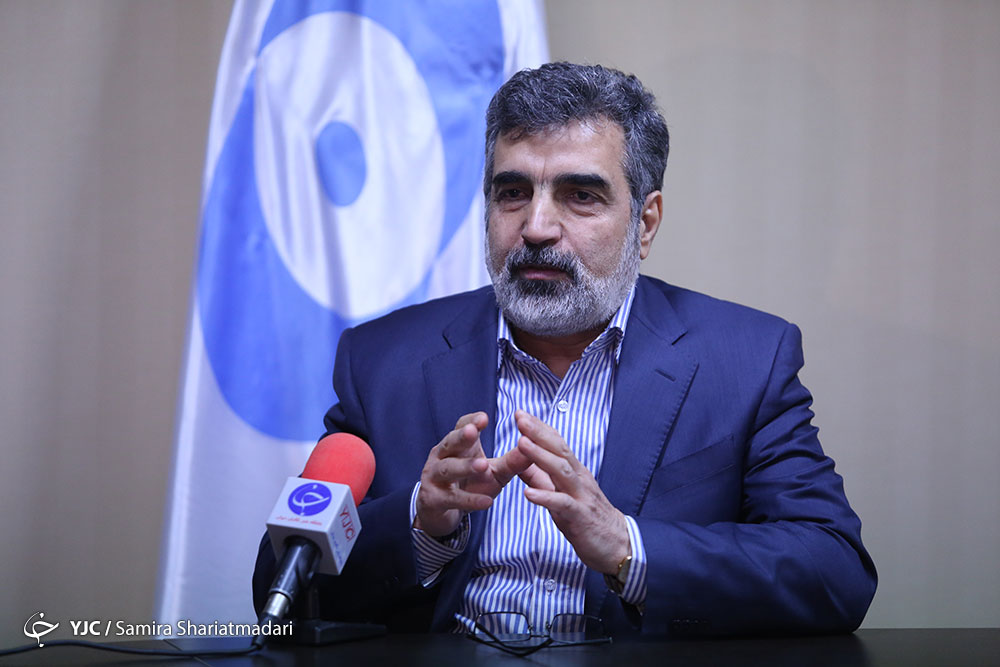 "despite the entrance of the second 149-ton cargo of natural uranium to the country, developing uranium mines of the country will continue,” the Spokesman of the Atomic Energy Organization of Iran Behrooz Kamalvandi stated, according to Mehr News Agency.

He said that the very 149-ton shipment exceeds the total amount of natural uranium produced in Iran over the past 10 years and that if the 210-ton uranium imported is taken to account, the a significant amount of 360 tons has been added to the uranium resources of the country.

" we are developing extraction and exploration, but as we are in the eraly phases and because the  our uranium in the mines is of a lower density compared to other countries producing Yellowcake, importing such cargoes helps us to have good resources, though we are reliant on domestic technology,” Kamalvani noted.