Spokesman of Iran Foreign Ministry says Iran makes decision on missile issues on its own and no consultancy is required. 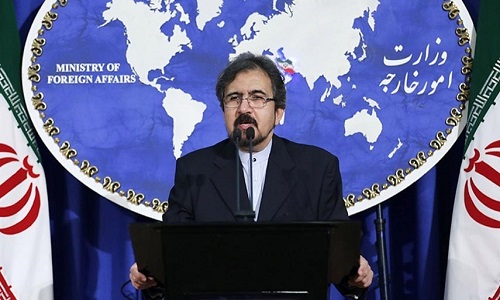 "We decide how to act in Geneva summit based on the circumstances ", spokesman of Iran's Foreign Ministry said in a press conference.

"The Syrians have a significant role in determining the status of their government and their own destiny . We also support the territorial integrity of Syria", he continued.

"Domestic and missile issues are totally decided on by Iranian government.” Ghasemi said.