Iranian researchers have designed a cochlear implementation prosthesis which is capable of charging with power bank. 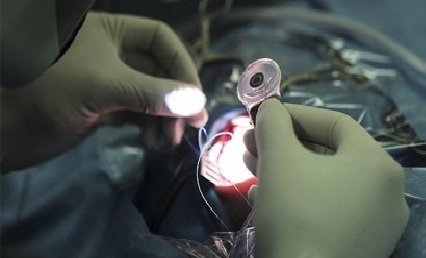 The system is involved of two internal and external parts, the internal part is made of a series of electrodes which will be implemented insides cochlear by an operation.

The external section is made of an audio receiver, speech processor and a sender link, she added.

The author of the study said the project is in the process of commercialization, adding the device is capable of using power banks which reduces expenses of battery consumption for deaf people.

The system receives audio signals and changes them to stimulation pulses.

The pulses are sent to electrodes inside the head and helps the individual to hear.

Cochlear implementation is used for deaf people whose two ears are useless and cannot use hearing aid.

The system is merely used by three Australian, American and Austrian companies.