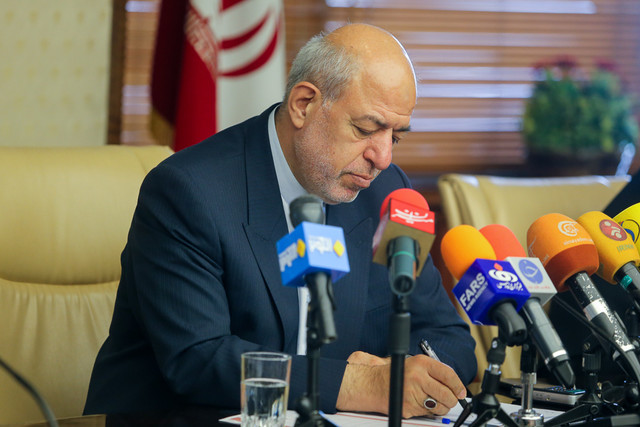 Foreigners have proposed over $3 billion for investment in Iranian renewable energies and the suggestion has been registered in Iranian Ministry of Economy.

Under the $3 billion, Iranian and foreign companies have signed and finalized a deal for establishing power plants with capacity of 1400-MW power plant financed by foreigners, he said.

Chit-Chian noted that there are 700-MW renewable power plants operating in Iran, and that Iran is going to sign deals on 400-MW power plants.

Earlier in February, he said Iran has voluntarily declared its serious participation in stepping up its share of renewables for producing electricity and it will set up renewable power plants with a capacity of 7,500MW by 2030.

He also said a 20-MW power plant would be launched in central city of Isfahan by the next two-three weeks.