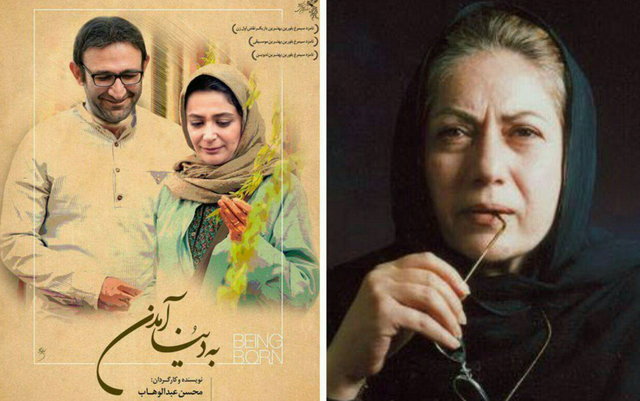 The 23rd round of the edition is underway on February 7-14 in France with Bani-Etemad is heading the jury committee.

Other film-makers from Georgia, Mongolia and India are members of the committee.

"Being Born” is an Iranian movie directed by Mohsen Abdolvahab and is representing Iran in the competition-line of the event.

"Delbaran” by Abolfazl Jalili and "Cow” by Dariush Mehrjui are going to be screened on the sidelines of the event.

"Being born” narrates story of a middle-aged couple who find problems in their lives.

Ninety feature films from 20 countries across the full breadth of the Asian continent, from Turkey to Japan via the Caucuses, are on the line-up for this year's International Festival of Asian Film (FICA) in France, which opened on Tuesday.

The festival, in its 23rd year, is the longest-running pan-Asian film festival in Europe.

Most of the prizes at this year's International Festival of Asian Film (FICA) will come at the end of the festival on 14 February 2017.

FICA in Vesoul closes on 14th February 2017 with the Fica’s cyclo d’or, or golden cycle-rickshaw prize.