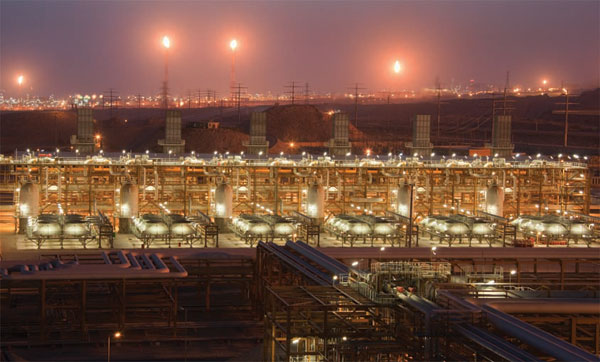 28 million tons of products were exported from this zone during the 10 months, he said.

"Iran has exported 28 million tons of the product since the first 10 months of Iranian calendar year which grew by 45 percent comparing to similar period in the year before.”

On January 4, Yousefi announced that the value of non-oil goods, including gas condensates, exported from PSEEZ exceeded $10 billion in value in the first three quarters of the current Iranian year (March 20-December 20, 2016).

"The value of non-oil goods exports from PSEEZ customs showed an increase of 23 percent," Yousefi said.