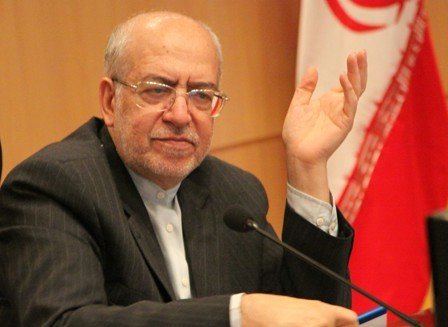 He said that $5.5 billion of the figure belongs to mine and industry sector.

According to Nemat-Zade, Iran would produce 35 million tons sponge iron next year.

He said that Iran is now capable of producing 37 million tons of steel.

Iran and the five permanent members of the United Nations Security Council - the United States, France, Britain, Russia and China plus Germany - started implementing the JCPOA on January 16, 2016.

Under the nuclear agreement, Iran undertook to put limitations on its nuclear program in exchange for the removal of nuclear-related sanctions imposed against Tehran.