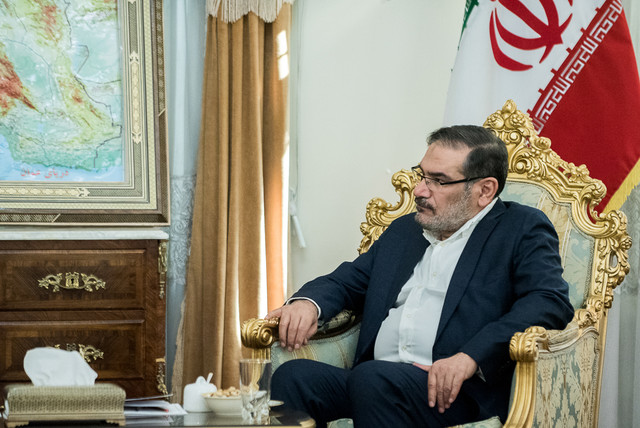 "In post-JCPOA era and with easing sanctions on Iran, Luxembourg can use Iran’s vast potential for investment,” said Secretary of Iranian Supreme National Security Council Ali Shamkhani in a meeting with Luxembourg's Foreign Minister Jean Asselborn here in Tehran.

He called the Joint Comprehensive Plan of Action (JCPOA) an international and binding agreement for all sides and said, "The Islamic Republic of Iran has so far complied with its commitments to the nuclear deal.”

Success of the JCPOA implementation depends on full compliance with commitments from western countries.

Jean Asselborn, for his part, highlighted Iran’s positive and excellent role in confronting terrorist groups and stressed expanding consultations and cooperation between the two sides in all fields.

"European countries approach towards Iran, especially after the nuclear deal, is expanding all-out bilateral cooperation and developing investment in infrastructure for long-term and well-based economic ties,” he said.