The Palestinian Islamic resistance movement, Hamas, has named a high-ranking member of its military wing as its new leader in the Gaza Strip. 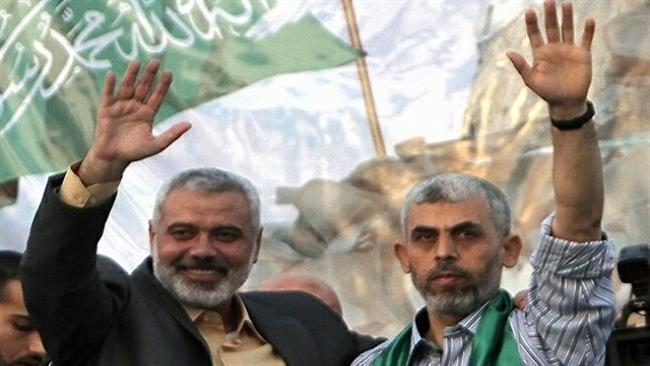 Hamas officials said on Monday that Yahya Sinwar, a senior commander of the Ezzedine Qassam Brigades, was elected to head the movement’s political office in Gaza.

He will succeed Ismail Haniya, who served as the democratically-elected prime minister of the Hamas government which took control of the coastal sliver in June 2007. Many observers view Haniyah as the most likely successor to Khaled Meshaal, who is the Hamas political bureau chief and lives in exile in the Qatari capital city of Doha.

Sinwar, who is in his mid-50s, is a founder of the Ezzedine Qassam Brigades. Sinwar, who was detained by Israel in 1988, was released in October 2011 under an agreement to exchange about 1,000 Palestinian prisoners for Israeli trooper Gilad Schalit, whom Hamas fighters had captured in a cross-border raid five years earlier.

Sinwar rejects any form of reconciliation with Israel.

The Gaza Strip has been under an Israeli siege since June 2007. The blockade has caused a decline in the standards of living as well as unprecedented levels of unemployment and unrelenting poverty, Presstv reported.

The Israeli military also frequently bombs the Gaza Strip, with civilians being the main target of such attacks.