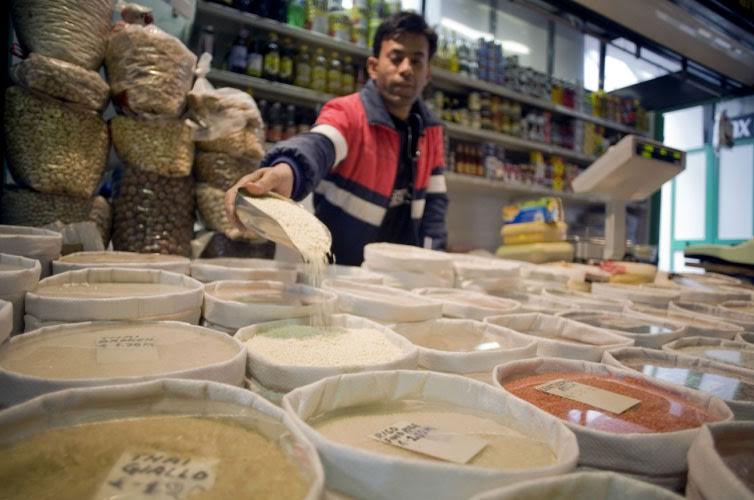 According to a press release published by the Representation of the Food and Agriculture Organization of the United Nations (FAO) in the Islamic Republic of Iran, the FAO Food Price Index averaged 173.8 percent in January, its highest value in almost two years, marking a 2.1 percent increase from its revised December value and 16.4 percent above its 2016 January level.

The FAO Sugar Price Index surged 9.9 percent in the month, driven by expectations of protracted supply tightness in Brazil, India and Thailand.

The FAO Dairy Price Index was unchanged from December, a marked departure from the 50 percent increase it posted between May and December last year. The FAO Meat Price Index was also practically unchanged, with a rise in bovine meat quotations - the result of herd rebuilding in Australia - offset by lower prices of ovine and other meats.