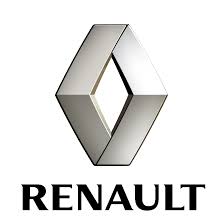 "Renault is now studying Iranian market and feasibility of establishing an auto-design center in the country,” he told reporters in a press conference.

He said some centers have already been established in India and South Korea, adding the move aims to get to know people about people’s tastes and needs in target countries.

Acker added that designing a car from the beginning to the end needs 4 years.

500 designers from 30 countries including an Iranian woman are working in Renault auto-design team, he continued.