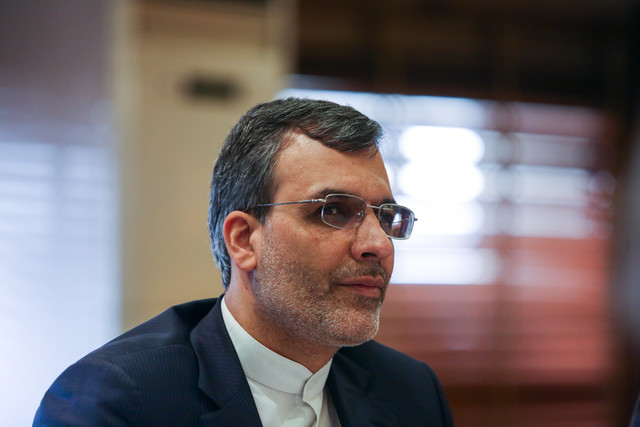 Ansari is in Kazakhstan at top of an Iranian delegation for the second round of Astana talks on Syria.

The two sides discussed the latest developments on Astana talks and the agenda of the conference.

On Friday, Russia said that Iran, Russia and Turkey will hold a fresh round of talks in the Kazakhstan's capital of Astana this week to discuss ways to solve the Syrian crisis, Russian Foreign Ministry says.

"The preparations are underway, we assume that the meeting in Astana will take place on February 15-16,” Russian Foreign Ministry’s spokeswoman Maria Zakharova told a press briefing.

She added that the scheduled meeting in Astana is part of measures aimed at finding a diplomatic resolution to the crisis in Syria.

"It is a part of efforts, joint efforts aimed at the settlement of the political crisis," Zakharova said.

On January 23-24, Astana hosted Syrian talks organized by Iran, Russia and Turkey, with the presence of representatives of the Syrian government and opposition groups.

At the end of the talks, Tehran, Moscow and Ankara agreed on the establishment of a trilateral mechanism to support the ceasefire in Damascus.

The trio stressed that there was no military solution to the Syria conflict and it can be only resolved through a political process based on full implementation of the United Nations Security Council Resolution 2254.