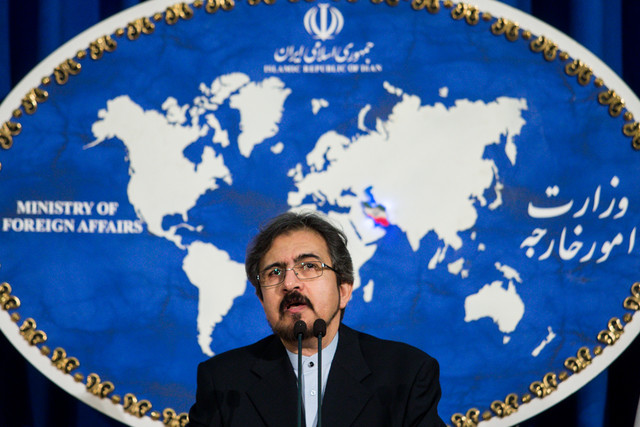 His remarks came after baseless allegations of the new US President and Israeli Prime Minister Benjamin Netanyahu in a press conference in Washington.

He said that there are hundreds of warheads kept in Israeli nuclear arsenals which are the biggest threat to regional and international peace and security.

The Islamic Republic of Iran would press ahead with its peaceful nuclear program under the JCPOA which has been approved by the UN Security Council, Qassemi added.