Geneva conference on Syria to be held in spring 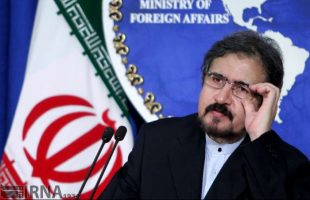 "The conference was supposed to be held earlier, but the sides arrived at an understanding after the previous round of Astana talks. Iran, Russia and Turkey made suggestions and it was agreed that Mr. de Mistura, UN Secretary-General's Special Envoy for Syria, postpone the Geneva conference for further readiness,” he added.

He expressed hope that Syrian crises would be resolved through more consensus and more peace would be made for Syrians through establishing stronger ceasefire.