Samsung chief Lee Jae-yong (Jay Y. Lee) has been arrested amid allegations of being involved in the corruption scandal that led to the impeachment of South Korean President Park Geun-hye, a judge has announced. 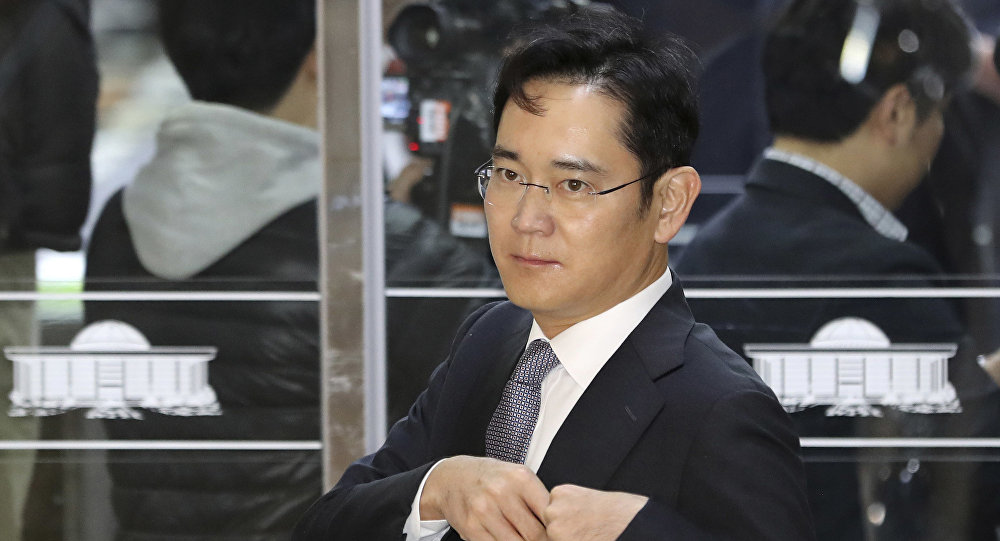 Lee, the vice chairman of Samsung Group and the conglomerate’s de facto head, was taken into custody at the Seoul Detention Center on Friday.

"We acknowledge the cause and necessity of the arrest," a judge at the Seoul Central District Court said in his ruling on Friday, as quoted by CNBC.

Lee Jae-yong was called for questioning for the second time on Monday. Last month, he was allowed to walk free after a Seoul court rejected a request for his arrest on allegations his company paid millions in bribes to a friend of the Korean president in return for state support of a controversial merger, Sputnik reported.

President Park Geun-hye’s confidante, Choi Soon-sil, is on trial for alleged influence-peddling and meddling in state affairs. The corruption scandal has led the Korean parliament to impeach Park and brought thousands of protesters to the streets in the past months.