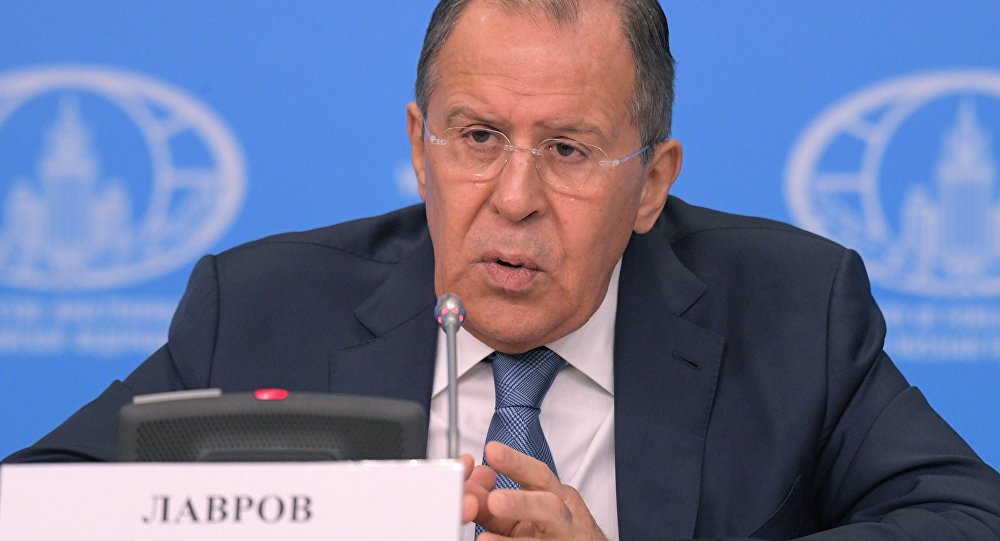 The two foreign ministers agreed to cooperate on the international arena, including within the United Nations, G20 and BRICS frameworks, as well as in Russia’s work with other Latin American nations, according to the statement.

"During their talks, the ministers reaffirmed their strong intent to deepen Russian-Brazilian strategic partnership. The sides discussed the timeline for upcoming political contacts on the top and high levels," a statement by the ministry read.

The G20 foreign ministerial meeting under Germany's chairmanship is held Bonn on Thursday and Friday.

The G20 is an international forum for the world's 20 biggest economies. Its participants include the United States, Russia, China, Japan, South Korea, the United Kingdom, as well as India and Mexico, Sputnik reported.