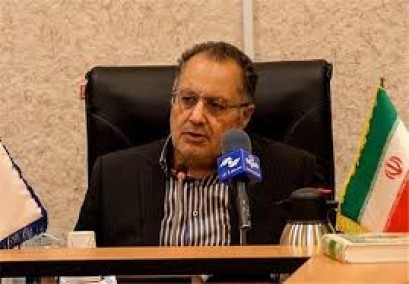 Iran managed to get the certificate since it has produced polio vaccines with high quality and safety which proved 100 percent successful, Kahram added.

He said that the coverage of the vaccine now reaches 100 percent.

Kahram continued that the institute is the only producer of the vaccine in the Middle East.

The institute is among 10 world countries making polio vaccine, he said, adding the product is among ones with highest quality and safety.