The United Nations children's agency is warning that almost 1.4 million children are at "imminent risk of death" as famine threatens parts of South Sudan, Nigeria, Somalia and Yemen. 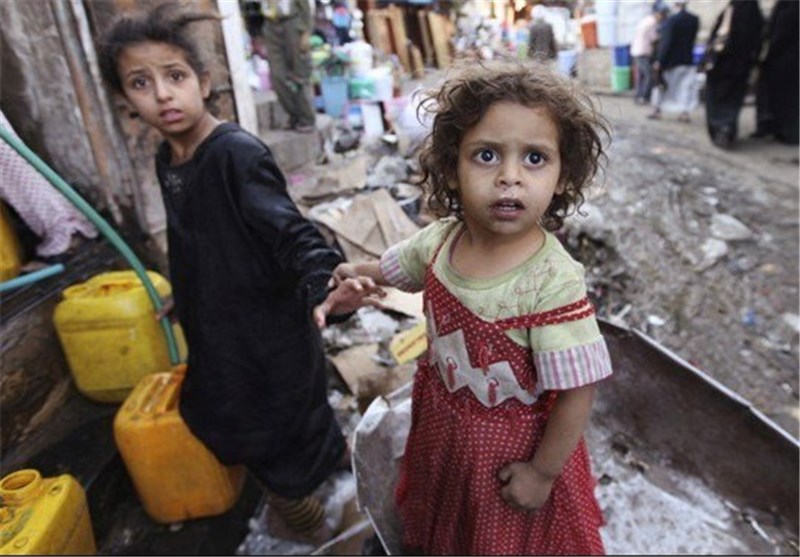 The UNICEF announcement comes a day after famine was declared in parts of Unity state in South Sudan, where civil war has raged since late 2013 and where severe inflation has made food unaffordable for many.
UNICEF for months has warned about severe malnutrition in northeastern Nigeria, especially in areas that have been largely inaccessible because of the Boko Haram insurgency.
The agency says nearly 500,000 children are expected to face severe malnutrition this year in Borno, Yobi and Adamawa states, AP reported.
The agency says Somalia also faces drought and in Yemen's conflict, nearly half a million children have "severe acute malnutrition."


Share to
Related News
UN report: How to save 20 million people from starvation
Tags
UN ، children ، death ، famine
Your Comment