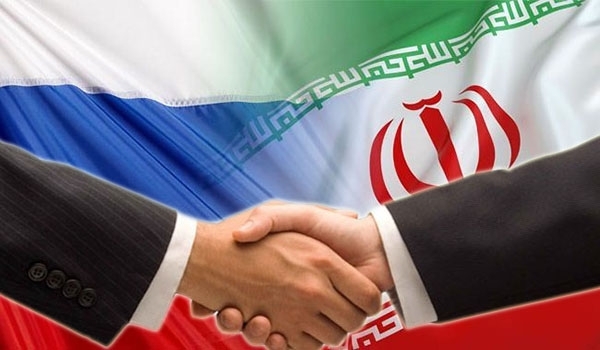 Moazemi also met with Russian Energy Minister Alexander Novak as well.
The two sides discussed ways to increase mutual cooperation in oil, gas, aerial, railroad and auto industries.
Moazemi expressed hope that the agreements and talks would lead to creating joint systems to build industrial equipment in Iran.
Earlier in June 2016, Novak announced that the trade exchanges between Tehran and Moscow have increased 69% in the first six months of the current year compared with the same period in 2015.
"Within the framework of plans agreed by Tehran and Moscow, the trade value of the two countries' exchanges has increased 69% in the first six months of 2016 compared with the same period last year," Novak said in a meeting with Iranian Industry, Mine and Trade Minister Mohammad Reza Nematzadeh in St. Petersburg.
He said that the development came as his country's trade exchanges with other countries, including China, have decreased in the same period.
Nematzadeh underlined the necessity for funding joint projects in different energy, oil and railway sectors worth over $40bln.