Amnesty International has accused Israel of the unlawful killing of Palestinians, arbitrary arrests and detentions, torture and other human rights violations. 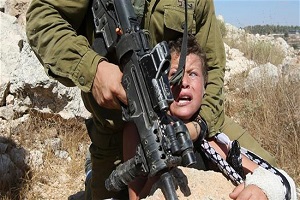 In its annual "State of the World’s Human Rights" report released on Wednesday, the human rights group accused the Tel Aviv authorities of violating a multitude of international laws.

The report stated that Israeli forces tortured and ill-treated detainees, including children.

The report also said that Israeli forces had killed a large number of Palestinians, some of those in extrajudicial executions.