US President Donald Trump’s conduct over the past weeks raises "the question of impeachment,” said Representative Keith Ellision, a leading candidate in the race to lead the Democratic Party. 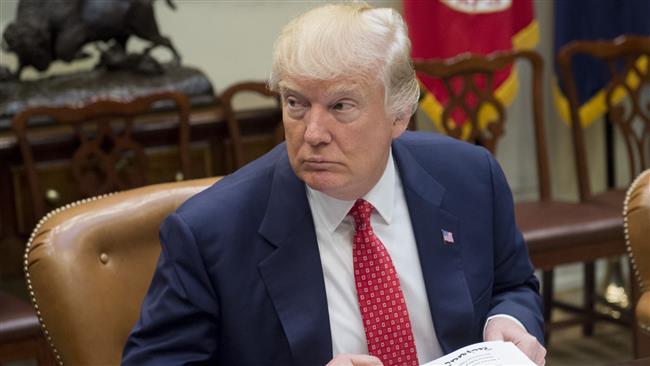