An explosion which hit chemical plant Farg’onaazot, a producer of nitrogen fertilizers, in the east of Uzbekistan, on Thursday left at least five people dead and several injured, a source at the plant told Sputnik Friday. 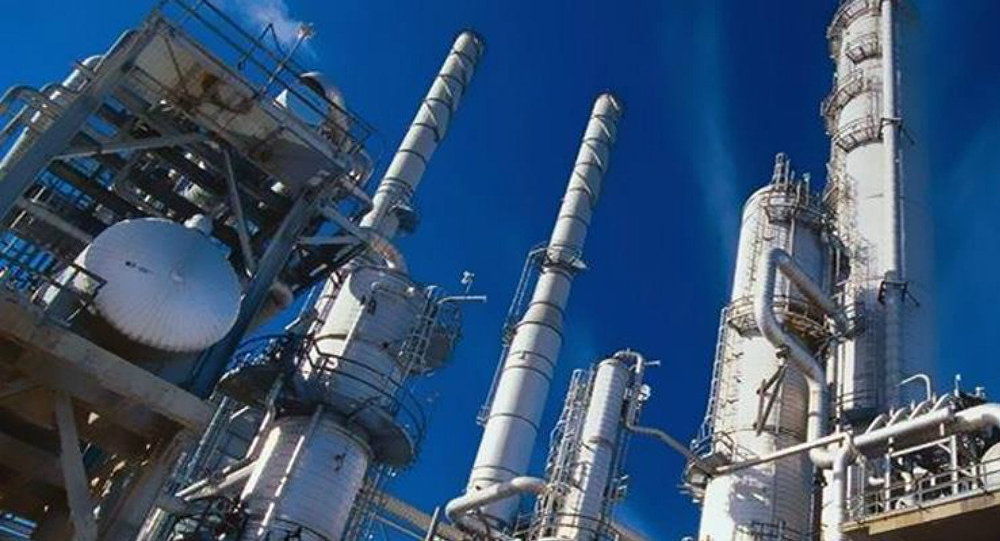 The country's emergencies ministry refused to comment on the number of victims as the investigation was still underway.
"A total of five people have been killed at the site of the explosion, all of them were part of a repairmen team. Several others are now in a hospital," the source said, adding that the production at the plant has not been stopped.