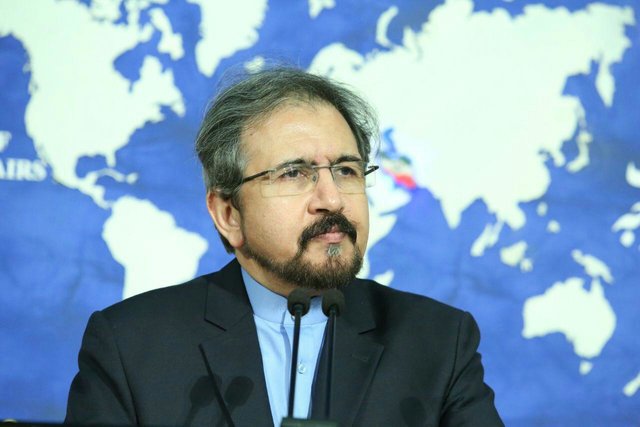 "No doubt that the explosions came with the aim of disrupting peace talks and any possible agreement. The move needs vigilance of all Syrian sides in this particular time,” said Iranian Foreign Ministry Spokesman Bahram Qassemi.
He added that "The world has no way but to follow a comprehensive and all-out battle in political and cultural levels besides military actions and international will and consensus to uproot terrorism and extremism in the region and world.”
Suicide bombers stormed two Syrian security offices in Homs, killing dozens with gunfire and explosions, including the head of military security, prompting airstrikes against the last rebel-held enclave in the western city.
Share to
Tags
Iran ، Homs ، terrorist attack
Your Comment