CEO of Iran Mercantile Exchange (IME) on the official opening ceremony of trading pistachio in IME announced that it is now real time to set pistachio price in the IME. 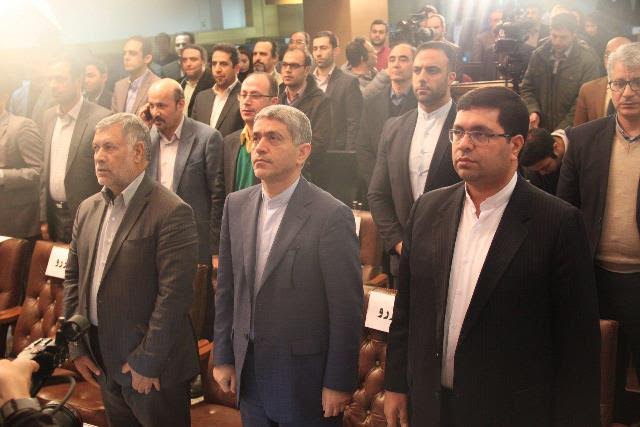 The official opening ceremony for trading pistachio in the IME held in the organization’s trading floor and was attended by Iran's Minister of Economy and Finance Ali Tayeb-Nia, Chairman of Economic Committee of Iranian Parliament Mohammad-Reza Pour-Ebrahimi, Chairman of SEO Shapour Mohammadi, Deputy Minister of Agriculture Mohammad Ali Tahmasbi as well as media reporters and journalists.

During the ceremony, CEO of the IME Hamed Soltani-Nejad, said that pistachio is one of the country's strategic products and for globalization of this commodity it is necessary to provide prerequisite of being the price reference in the world through creating an integrated market.

He added that trading Pistachio in the IME will promote the brand of Iranian Pistachio and will provide the possibility of direct presence of international customers in this market via the online dissemination of trading prices and volumes in the country and the world.

"So, given Iran’s 40% share in global pistachio market, we must play a role in price discovery for this commodity and the derivatives markets will contribute to achieve this goal.”

He outlined the IME’s performance and programs in agricultural sector this year, and stated that since the beginning of the current Iranian calendar year (started on March 21, 2016), up to March 2, the IME experienced growth in trading volume and value in most areas and compared with the same period last year.