At least 30 killed in attack on Kabul military hospital

Attackers dressed in medical uniforms stormed a military hospital in the heart of the Afghan capital of Kabul on Wednesday, killing more than 30 people and wounding at least 50, said Dawlat Waziri, spokesman for the Afghan Ministry of Defense. 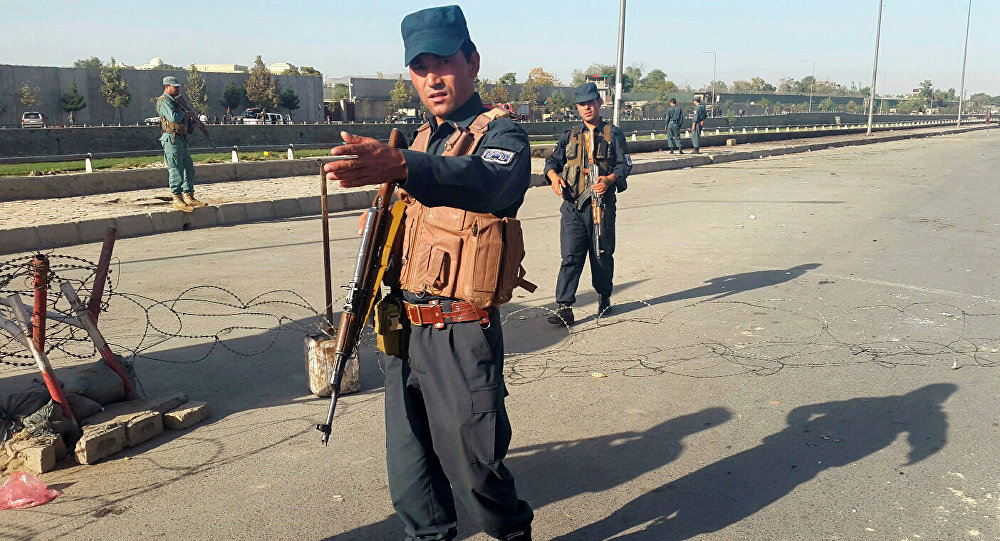 A suicide bomber set off an explosion at the south gate to the Sardar Mohammed Daud Khan hospital before three gunmen entered the building and made their way to the second and third floors, said Sediq Sediqqi, Afghan Interior Ministry spokesman.

The gunmen killed and wounded doctors and hospital employees and injured Afghan soldiers, according to an Afghan Defense Ministry statement.

Afghan security forces and police mounted a six-hour siege at the hospital, which is the biggest and best-equipped facility in the country. They killed the attackers around 3:30 p.m. local time (6 a.m. Wednesday ET).