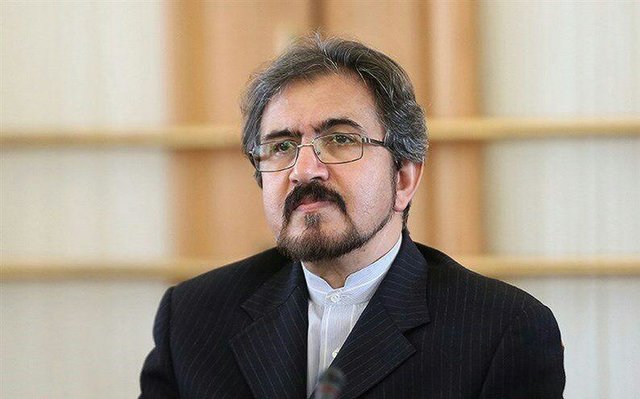 TEHRAN, Young Journalists Club (YJC) - "The Islamic Republic of Iran, as the biggest victim of chemical weapons in the contemporary era, condemns any use of chemical weapons regardless of its perpetrators and victims. It believes that using this excuse for unilateral measures is dangerous, destructive and in contradiction with principles of the international law,” said Iranian Foreign Ministry Spokesman Bahram Qassemi.
"We categorically condemn any unilateral military move and missile attack on al-Shayrat air base in Syria by US warships… we believe that such moves will help strength of declining terrorists and will make the situation in Syria and the Middle East more complicated.”