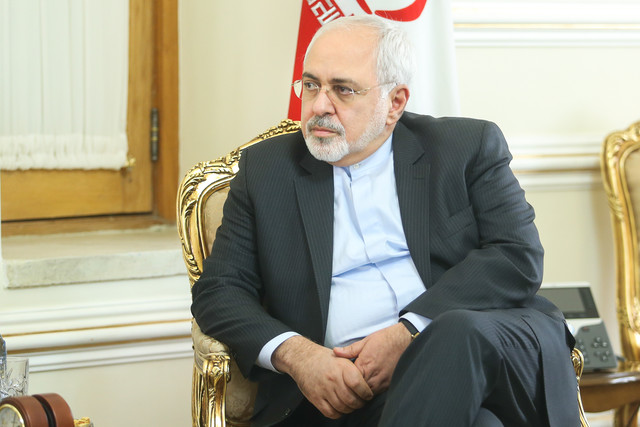 TEHRAN, Young Journalists Club (YJC) - The two sides stressed boosting bilateral ties in transport, railroad transit, energy transfer, gas swap, cultural, security and economic fields as they met in Ashgabat.
Zarif is scheduled to take part in a session to be attended by businessmen of Iran and Turkmenistan.
The Iranian foreign minister would leave for Georgia on Monday night.
Zarif is being accompanied by a political and economic delegation during his central Asian tour.