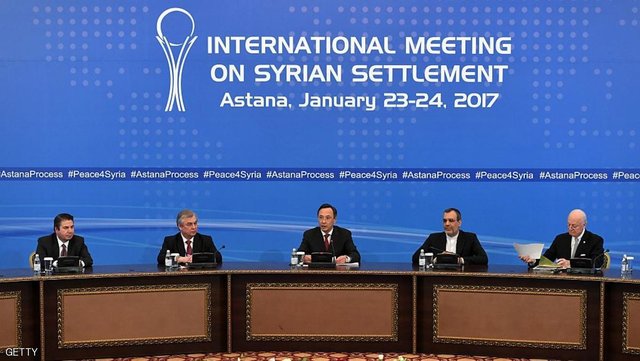 TEHRAN, Young Journalists Club (YJC) - Representatives of Iran, Russia, Turkey as well as a representative from the UN are going to attend the meeting.

Iranian Foreign Ministry is going to host the meeting.

The exports meeting is going to be held following talks among Iran, Turkey and Russia to find solutions to stabilize the ceasefire and help ceasefire situation in Syria, said Iranian Foreign Ministry Spokesman Bahram Qassemi.

The two-day meeting starts on Tuesday.

The 4th round of Astana talks on Syria is going to be held by early May, he noted.