TEHRAN, April 17, YJC - Almost two-thirds of UK citizens believe that the quality of public services in the United Kingdom has become worse over the past five years, and feel pessimistic about future developments, a survey released on Monday showed. 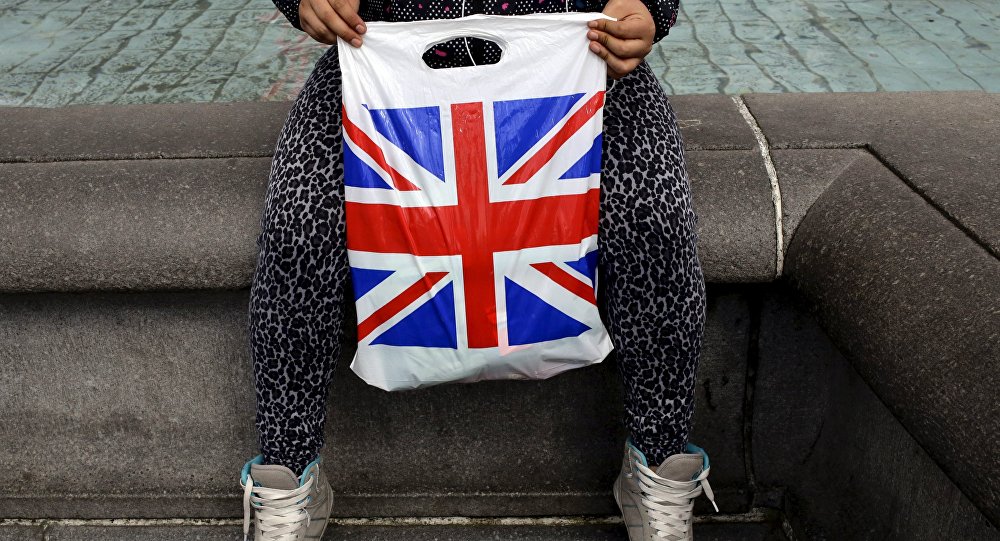 TEHRAN, Young Journalists Club (YJC) - A total of 63 percent of respondents say the state of public services is decreasing, compared to 43 percent in 2015, with 62 percent doubting that the government policies will improve the situation, the poll conducted by Ipsos MORI showed.
People are not concerned about public services in general but about the future of certain services, such as the National Healthcare Services (NHS), with 62 percent believing it will get worse in the next few years; the police, as 43 percent feel pessimistic about their future; education (40 percent) and the environment (38 percent), Sputnik reported.
"There are signs that the years of austerity may be reaching a tipping point, with record levels of concern about totemic public services such as the NHS, policing and education, and a fall in agreement that the cuts have been necessary. Having said all that, current satisfaction levels for many public services are holding up (although lower expectations may be playing a role), and most people still fell they have been little affected personally," Head of Political Research at Ipsos MORI Gideon Skinner said, as quoted on the pollster's website.
He added that "confidence in the government’s policies for public services is much lower than in its economic policies."
The number of people that felt personally affected by cuts in public services is 26 percent, which is not that different from 2016 and 2015, with 27 percent and 23 percent, respectively.
The survey was conducted among 1,032 people aged over 18 via telephone interviews on March 10-14.
In early February, research published in the Journal of the Royal Society of Medicine claimed that the lack of funding for the NHS and social care system in the United Kingdom had led to 30,000 excess deaths in 2015.
Share to
Related News
British PM May to make statement outside Downing Street office
Tags
Britain ، public service ، poll
Your Comment