TEHRAN, April 17, YJC - One man suspected of organizing the terrorist attack in St. Petersburg metro has been detained near Moscow on Monday, Russia's Federal Security Service said in a statement. 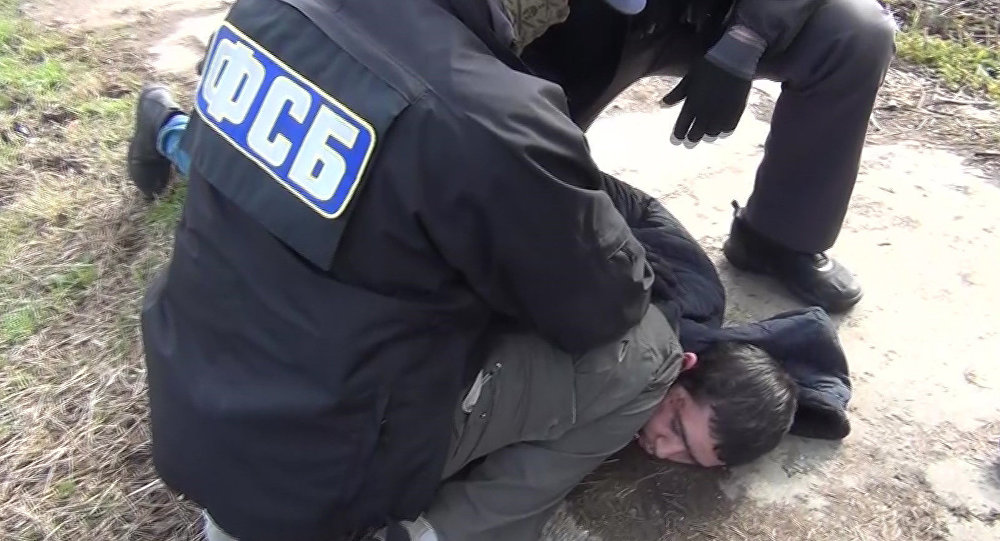 TEHRAN, Young Journalists Club (YJC) - Russian security operatives have detained a suspected organizer of the recent terrorist attack in the St. Petersburg subway, the FSB said in a statement Monday.
"Russia's Federal Security Service in the framework of the criminal case initiated by Russia's Investigative Committee over the terrorist act of April 3, 2017 in the metro of the city of St. Petersburg, on April 17, 2017 detained in the Odintsovo district of the Moscow region one of the organizers of the crime under investigation, a native of the Central Asian region, Azimov Abror Akhralovich, born in 1990, who trained the suicide attacker, Akbarzhon Jalilov," it said.
"At present Azimov Abror has been brought for investigative activities to the Investigation Committee of the Russian Federation," the statement said.
The security officers confiscated one combat pistol during the operation.
On April 3, an explosion hit a subway car on a stretch between two subway stations in the center of St. Petersburg, leaving over 50 people injured, Sputnik reported.
Russia's Investigative Committee said that a Russian citizen of Kyrgyz descent Akbarzhon Jalilov was the prime suspect, but did not rule out the possibility of the perpetrator having accomplices.