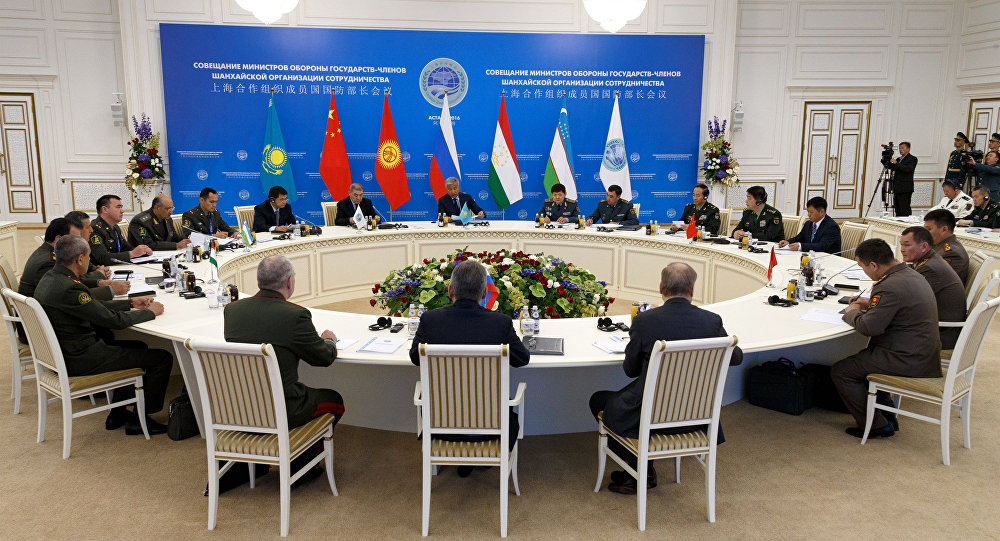 TEHRAN, Young Journalists Club (YJC) - Moscow hopes that Iran's Shanghai Cooperation Organization (SCO) membership process would be launched in June, Russian Foreign Minister Sergey Lavrov said Friday.
"Next in line, many have said this today, is Iran, which as you know has settled the issues related with Security Council sanctions. It now fully meets the criteria for SCO membership," Lavrov said.
"We hope that in Astana in June, the heads of state will consider the issue of how to launch the process of including Iran as a full member," he said in Kazakhstan.