Luxembourg economic team due in Iran

TEHRAN, April 25, YJC - A delegation of Luxembourg’s economic activists are going to arrive in Tehran on April 29 for talks with Iranian companies and private sector. 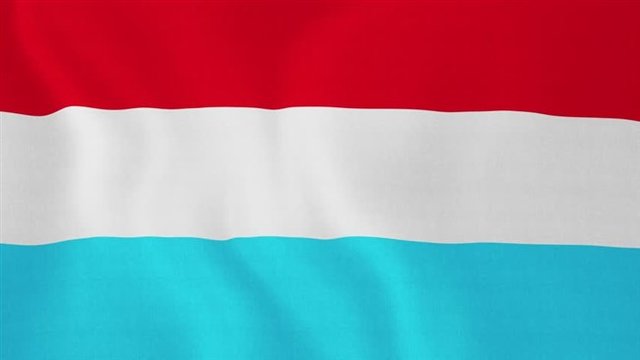 TEHRAN, Young Journalists Club (YJC) - The delegation includes 50 businessmen, industry owners, entrepreneurs to discuss developing bilateral economic ties with Iranian economic and private sector activists.
Luxembourg's delegation is comprised of companies working in foodstuff, beverages, financial and accounting, financial consultation services, investment, construction, infrastructure, banking, insurance, marketing, industry and mining and recreation.
Earlier in February, Iran and Luxembourg laid emphasis on the need for all the parties to a multilateral nuclear deal between Iran and six other countries to comply with their contractual obligations.
President Hassan Rouhani of Iran and Luxembourg’s visiting Foreign Minister Jean Asselborn stressed the importance of continued commitment to the deal on the part of the relevant parties during a meeting in the Iranian capital, Tehran on February 14.
During the meeting with Asselborn, President Rouhani also said that consultation and cooperation between Iran and Europe can help better deal with such problems as terrorism and extremism that are faced by all countries.
The Islamic Republic can also serve as both an energy source for Europe and a means of connecting it to the Indian Ocean and East Asia, Rouhani noted.
Asselborn stressed Iran’s importance for the EU and the country’s "important and influential role in resolving regional issues.”
Both sides also stressed their respective countries’ willingness to expand bilateral ties.
Back in October last year, Luxembourg’s Economy Minister Etienne Schneider visited Iran and held talks with his Iranian counterpart Ali Tayyeb-Nia on the further expansion of economic cooperation between the two countries in the near future.
Also on Tuesday, Asselborn and Tayyeb-Nia signed an agreement on encouraging mutual investments. The deal provides legal guarantees for the countries’ businessmen.
The European official also announced the finalization of an agreement on cooperation between the two sides’ Central Banks.