US approaches may lead to uncontrollable consequences, Iran warns 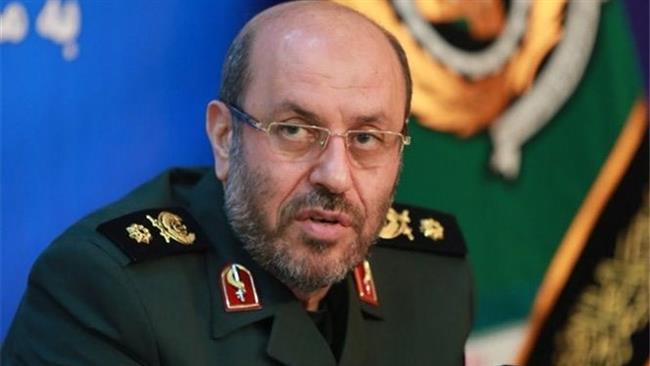 Dehqan told reporters that the new changes and developments in the Middle-East and other parts of the world as well as cyber space will be discussed in the Moscow security meeting.

"Takfirism and terrorism in Syria and Yemen as well as across the Middle East and the way to counter would also be discussed at the meeting” General Dehqan added.

He said that the goal of the discussions is to reach a common stance on the ways of achieving convergence to solve the existing problems.

Dehqan noted that with Donal Trump taking office as the president of US, a series of approaches are adopted which have been formerly experienced and that can cause unmanageable consequences.

"During the trilateral talks, different issues and the developments in Syria such as the campaign against terrorism will be talked about so that the result of all measures will benefit Syrians and lead to a Syrian-Syrian solution,” he added.

Attending the VI Moscow Conference on International Security on Wednesday with 80 countries’ representatives, General Dehqan is schedule to deliver speech and hold talks with a number of his counterparts.

Iran has been providing Syrian military with advisory support against the foreign-backed militancy, which has been plaguing the country since 2011.