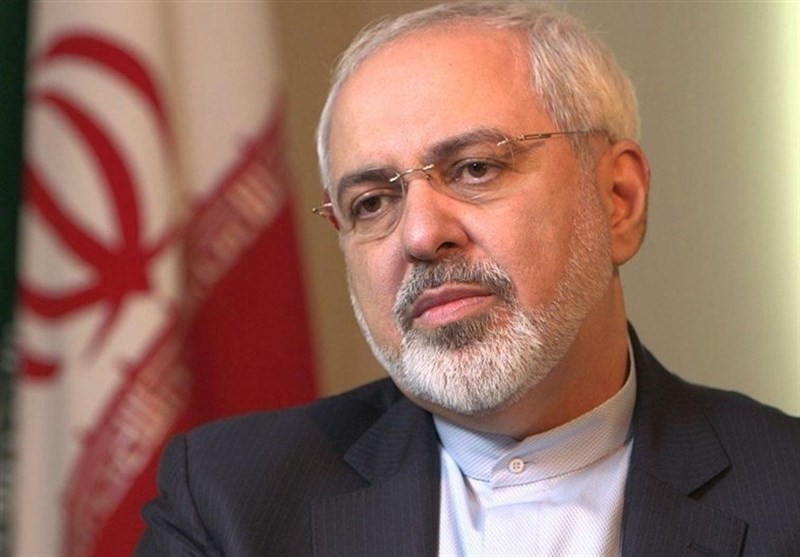 TEHRAN, Young Journalists Club (YJC) - Speaking to reporters on the sidelines of a cabinet session in Tehran on Wednesday, Zarif rejected Trump’s comments on JCPOA and said, "Do not pay much attention to Trump’s words.”
In comments published Sunday, Trump said it was "possible” that the US would not remain in the nuclear deal.
"I believe they have broken the spirit of the agreement,” Trump told the Associated Press. "There is a spirit to agreements, and they have broken it.”
Trump had earlier made the same accusation against Iran Thursday. In response, Zarif said Washington itself has not remained committed to the text of the JCPOA, let alone to its spirit.
"We’ll see if US (is) prepared to live up to letter of the JCPOA (the Joint Comprehensive Plan of Action) let alone (to its) spirit. So far, it (the US) has defied both,” Zarif said in a post on his official twitter account on Friday.
Iran and the Group 5+1 (Russia, China, the US, Britain, France and Germany) on July 14, 2015, reached a conclusion over the text of the JCPOA. The accord took effect in January 2016 and was supposed to terminate all nuclear-related sanctions against Iran all at once, but its implementation has been hampered mainly due to US policies.

Share to
Related News
Iran condemns fresh US sanctions over missile program
Iran calls for cooperation among Persian Gulf states
US will be explicitly violating Iran deal if it does not extend sanctions relief: Iran’s Salehi
Iran complying with all international obligations under JCPOA: VP
Tags
Iran ، Zarif ، US ، JCPOA
Your Comment