TEHRAN, April 28, YJC - Four people were arrested and a young woman was shot late Thursday during a police operation in London, the Metropolitan Police said. 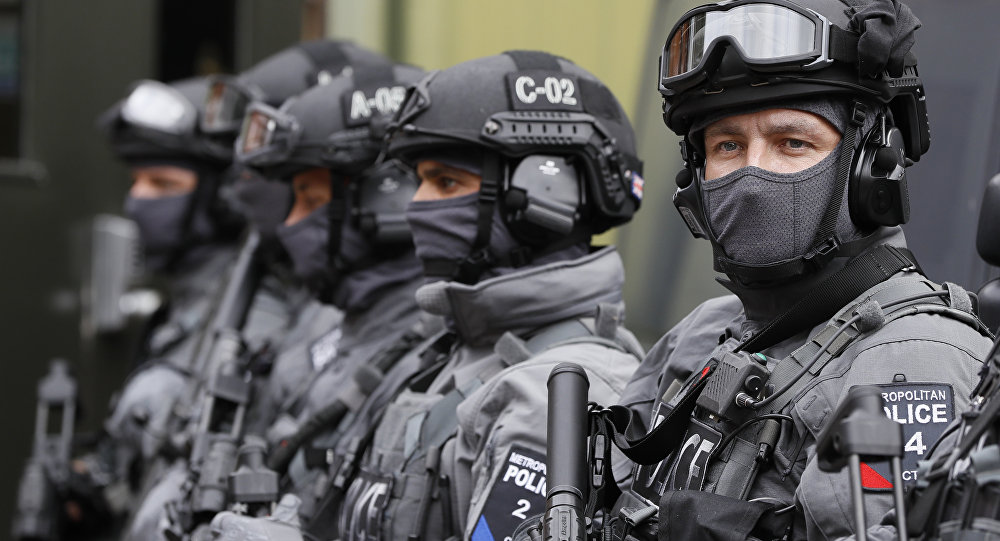 TEHRAN, Young Journalists Club (YJC) - "All four have been arrested on suspicion of the commission, preparation and instigation of terrorist acts," the police said, giving no details on the target of the apparently thwarted attack.
The woman in her twenties, who was shot, was also a subject of the investigation. She was taken to hospital and is under police guard, pending recovery.
The London police stressed the incident was not connected to the recent arrest of a knife-wielding man near the UK houses of parliament, which happened a month after another man stabbed a police officer to death outside Westminster, Sputnik reported.