TEHRAN, April 28, YJC - Belgian Prime Minister Charles Michel has regretted a decision by his country to back Saudi Arabia on a United Nations committee on women’s rights. 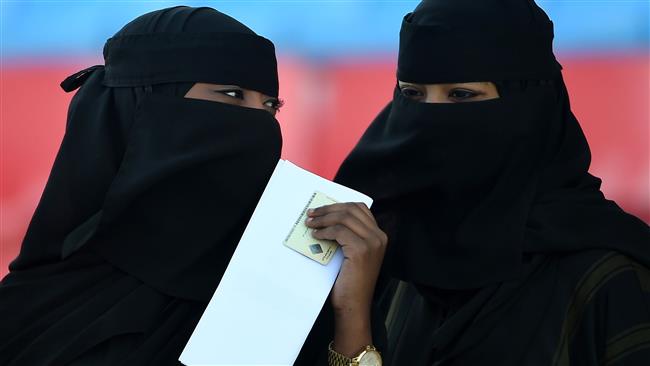 TEHRAN, Young Journalists Club (YJC) - "If we could do it again and if we would have the chance to discuss it at government level, I of course would have argued that we not approve this," Michel said Thursday of the vote last week, adding, "I regret the vote.”
Michel, who was briefing parliament, said the diplomat representing Belgium in the UN was forced into a hasty decision and that he had not properly consulted the
government in Brussels.
Misogynistic regime'
Saudi Arabia’s appointment to the women’s rights panel, which came with the support of 47 nations out of 54, sparked huge international outrage. UN Watch, a Geneva-based human rights organization, has censured the vote as deeply ironic and illogical, saying Saudi Arabia, by its nature, is a "misogynistic regime."
"Saudi discrimination against women is gross and systematic in law and in practice,” said UN Watch Executive Director Hillel Neuer on Sunday, questioning the appointment of Saudi Arabia, which it described as "the world’s leading promoter of gender inequality," to the rights panel.
Women are deprived of the most basic civil rights in Saudi Arabia. The country is the only one in the world that prohibits women from driving. A woman must also have permission from a male family member, normally the father, husband or brother -- in the case of a widow, sometimes her son -- to obtain a passport, marry, travel, exit prison and sometimes work or access health care in Saudi Arabia, Presstv reported.
Riyadh has moved to ease some of the restrictions over the past years and women can now be represented only in some local elections.