TEHRAN, April 29, YJC -At least forty five militants of the ISIL terrorist group were killed during the clearance operations of the Afghan Army troops in Eastern Nangarhar province. 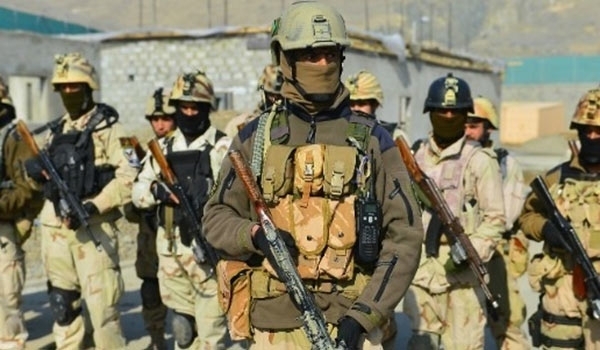 TEHRAN, Young Journalists Club (YJC) - The Afghan Defense Ministry was quoted by Khaama press as saying that Qari Nafiz, the group’s leader in charge of communications and relations was among 36 killed terrorists during the

Several hideouts and a tunnel used by ISIL militants were also destroyed during the operations.

The ministry further added that 9 ISIL militants were killed and two others were wounded during a separate operation conducted in Haska Mina district.

According to the ministry, the operation in Haska Mina involved airstrikes but no further details were given if the airstrike was carried out by the US forces or the Afghan Air Force.

Nangarhar is among the relatively calm provinces in Eastern Afghanistan but the anti-government militant groups have recently increased their insurgency activities in some parts of the province during the recent years.